Cutting My Own Hair

I wasn’t supposed to lose my hair. Not with this treatment, anyway. Maybe when I was on chemotherapy and everybody expected me to end up bald, but I showed them. I kept all my hair, even grew it out. But now, several treatments down the line, I am losing it by the handful every day in spite of the fact that this treatment is reputed to enhance hair growth.

For cancer patients, deciding when to cut some or all of their hair off is a very personal decision. After all, few things seem to define our outward appearance like our hair. It is an interesting anthropological exercise in vanity to study the multitude of styles on display at any public venue and it is easy to begin creating instant impressions of people’s personalities based on how they are coiffed. And there is an impression that cancer patients tend to be bald for some reason, often stereotypically with their heads wrapped in a scarf or bandana, or kept hidden under a hat.

Some patients decide proactively that they will shave their heads or at least cut their hair very short in anticipation of the hair loss. Others wait for the clumps to start falling. It simply never occurred to me to prepare in advance. Though when I began to feel the need, I wished I had.

My decision to cut my own hair

For me, the initial desire to cut my hair was not even because of loss. At first, it was not thinning at all, but my scalp was beginning to hurt from a rash that began covering my body. Washing my hair was excruciatingly painful, but something that I had to do. And soon I discovered that it was not only the hair on the top of my head, but also the beard on my face that was problematic. But by the time I noticed these issues, it was too late to do much about them. I could hardly go to a salon and ask them to give me a trim while my scalp was oozing puss and blood, but this was all moot because the process would simply have been too painful.

But I could not wait for another person to touch my head, so I went ahead and did it myself. The results were far from professional, but I managed to do the necessary work: I cut it short enough that just touching the hair no longer caused pain. My daughter, being a kind soul, touched it up for me so I could go out in public without a hat and not be confused with a madman or comic book supervillain.

As soon as I could bare it, I trimmed my beard down as short as possible without actually shaving. But it was about this time that I noticed little clumps of my mustache coming out when I tried loosening the crusty layer on top of my skin. Shortly after that, it was apparent my hairline was not only receding but that I was leaving a trail of hair in my wake.

Adjusting to my new look

Now I find myself forced to wear a hat every time I step outside, just to protect my scalp from the sun (which I am supposed to avoid). And I am thinking, every time I run my fingers through the whispy remains of the mop I used to wear, that it would be a lot easier to just trim the whole thing as short as possible.

I consider it now as a means of cleaning less, spending less time unclogging my bathroom sink or sweeping the floors. I shot my ego right out the window when I cut it myself for the first time. But it is still a decision that I weigh. It still feels strangely loaded for me, as though I am finally agreeing to that cancer stereotype after having avoided it for nearly four years.

So I am going to sit with it for a while. Even though I know it is likely to grow back, it feels heavy, like the treatment is making the rules. But I know it isn’t; I know that the choice is mine. And, like every cancer patient, deciding on this is my own personal decision, which I will make in my own time, my own way. 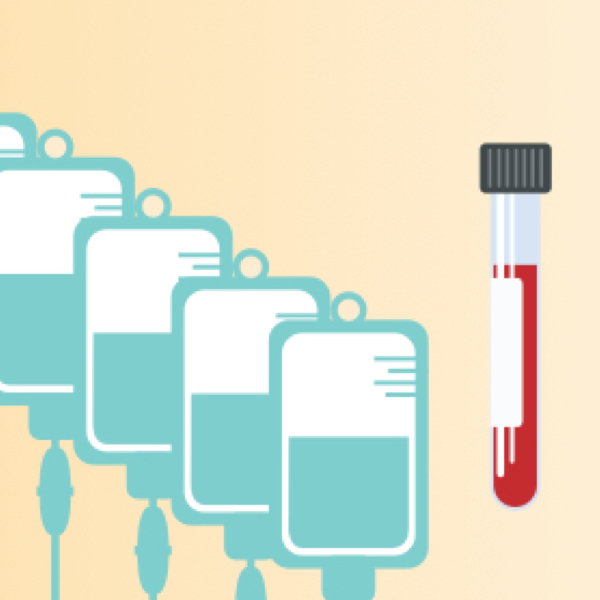 The Anxiety of Something New 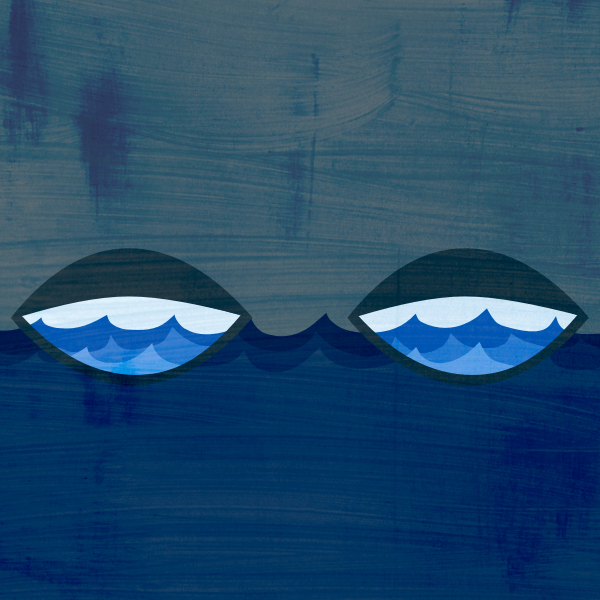 Help with Fatigue and Nausea 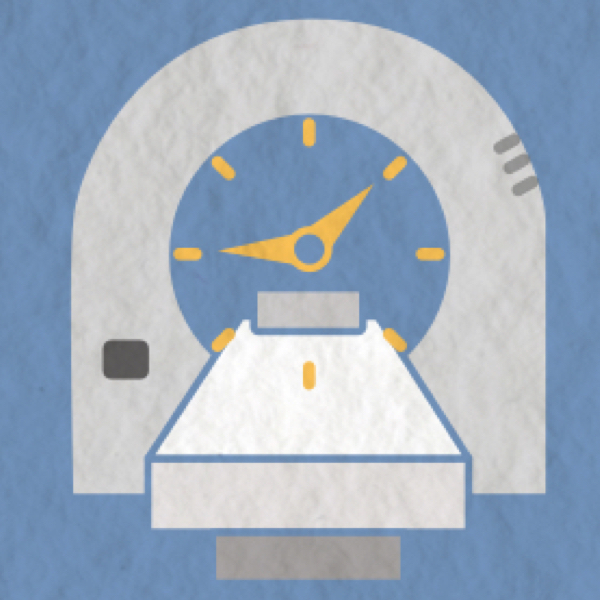 Scanxiety: It Persists, Even When We Aren’t Getting Scanned 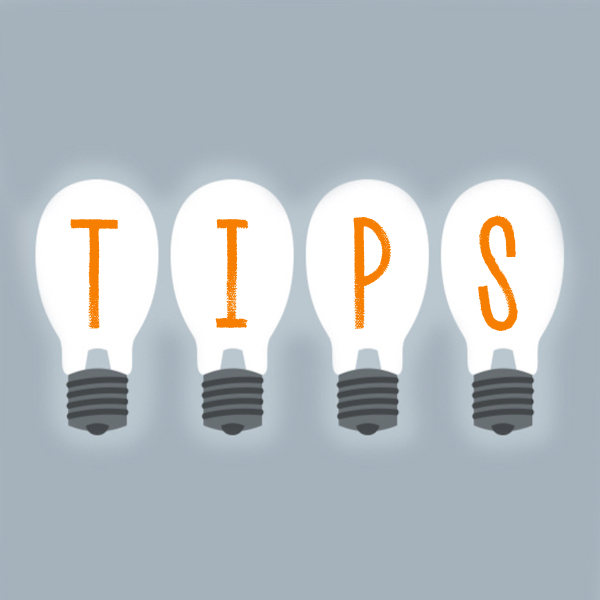