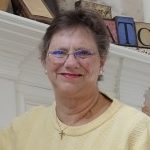 I recently had the opportunity to serve on a patient advisory board with a pharmaceutical company. There were 13 patients at the meeting and several representatives from the pharma industry. It was a wonderful opportunity for us patients to share a bit about our lives and what lung cancer has meant in them with the pharmaceutical company. I was delighted that they wanted to know!

Left out of the targeted therapy club

As I sat in the meeting, I was struck by something interesting. I’m not sure how we were chosen to sit on this panel, but there were only two of us, out of 13, who don’t have a mutation that can be treated with targeted therapy drugs. Some were some ROS1, some ALK … but mostly the patients were EGFR. And, while we all belong, however grudgingly, to the lung cancer club, the two of us with no treatable mutations felt oddly left out of the targeted therapy club.

Seeing and hearing from so many different folks on daily pills rather than every other week, every three weeks, or monthly infusions made me want to remind people who haven’t been in this race for very long that it is very, very important to get screened for mutations. If you don’t know if you have EGFR or ALK or ROS1 genes in your tumor, then you may not be getting the best treatment available to you.

I don’t have a treatable mutation, but I do have high PDL1 counts. I’m not eligible for targeted therapy drugs, but the high PDL1 burden tells doctors that I am a likely candidate for immunotherapy. In fact, I have been on my immunotherapy for over five years and it has been holding my cancer mostly stable. Immunotherapy might not be quite as convenient as targeted therapy since you do have to go to the doctor every few weeks for an infusion rather than popping pills at home, but it is usually much easier on your body than chemotherapy.

Without testing, your doctor will not know what drugs might be the best fit for you. If you are eligible for targeted therapy, the drugs you get will simply target the cancer cells in your body. Unlike chemo, they won’t attack the good cells. What that means is that you will likely feel a lot better than if you have to undergo chemotherapy, which is an indiscriminate killer of good and bad cells.

Immunotherapy is a different type of treatment. Rather than killing cells, it helps teach your immune system how to recognize that the stealthy cancer cells need to be eradicated. Or, at least stabilized.

Incredible treatment advancements that save lives

In my case, the tumors quit growing. They just sit there because now my immune system is smart enough not to let them multiply, grow, or spread. I may never hear the words, “You are NED” (that is, no evidence of disease) … but just hearing that the tumors are stable is enough to make happy music in my head. I can coexist with those invaders just fine if they will simply stay where they are.

It is amazing when you think about it. If I had been diagnosed in October 2010 instead of October 2012, I very well may not be here writing this article. That’s how new these targeted therapy and immunotherapy drugs are.

Even more incredible is to realize that until the last ten years or so, there had been nearly no new advances to the treatment of lung cancer since at least the 1970s. I know it is hard to think of yourself as lucky when you have lung cancer, but we are lucky to have the treatment options that are available to us that were nothing more than dreams just a few years ago.

The take-away from this article is to get tested for mutations. You may not have any that are currently treatable, but you might! And, if you do, your treatment options will open wider and will, in most cases, be much easier to tolerate than the old traditional chemotherapy. 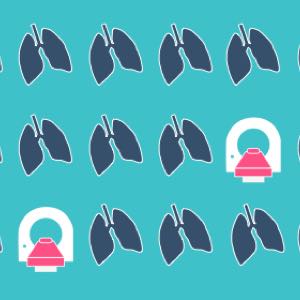 Do You Still Get Nervous Before Every Scan? 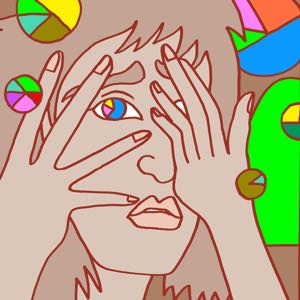 What You Really Need to Know about Statistics

I Am Stronger Than the Cancer That Tried to Kill Me 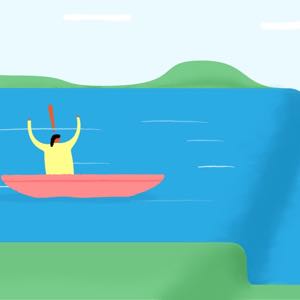 If I Only Knew Then