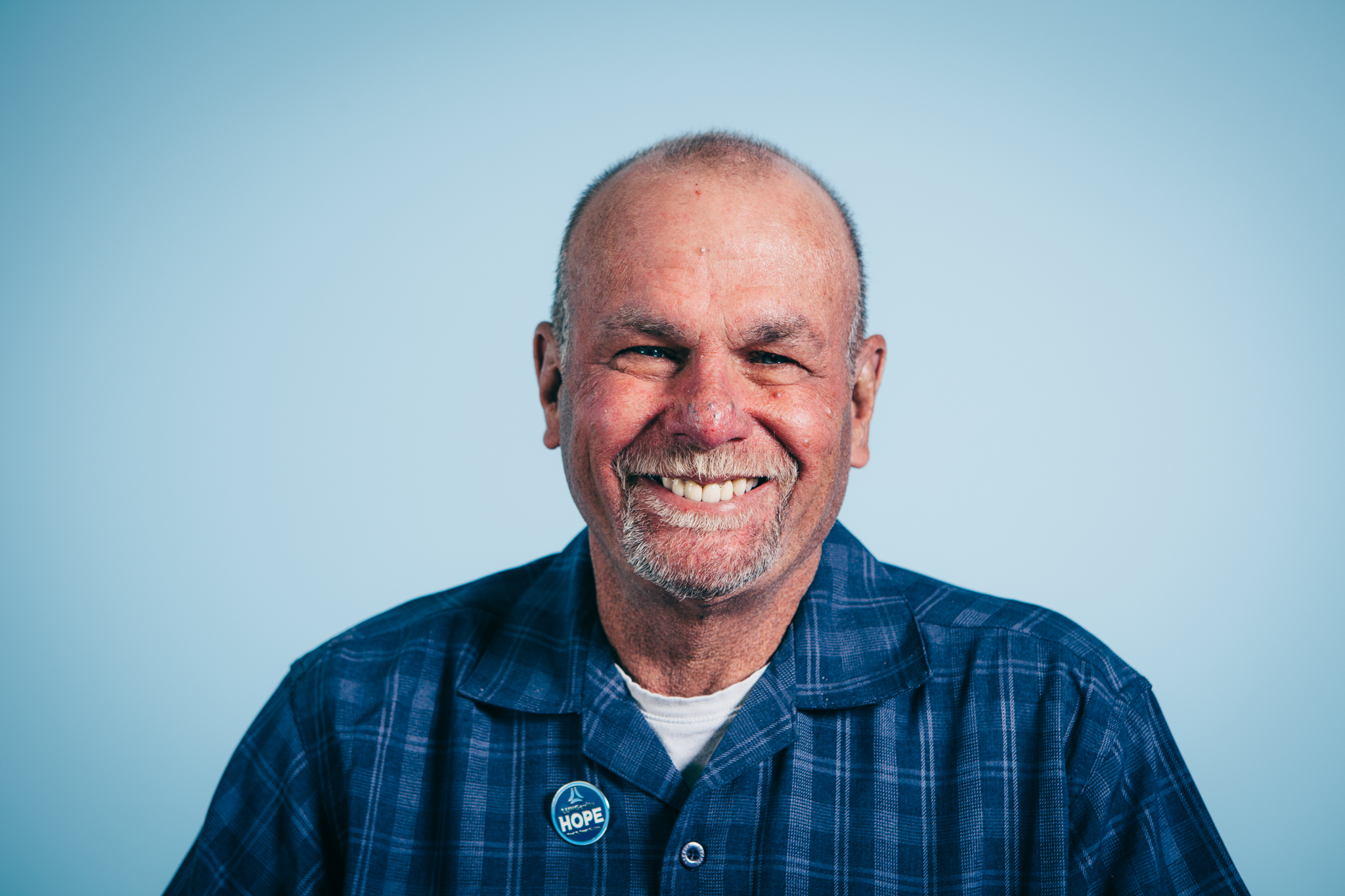 Don was previously an advocate on LungCancer.net

I was diagnosed with Stage 4 Lung Cancer in June of 2009. Since then I have done radiation, six cycles of chemotherapy Taxol, Carbo, and Avastin for the lung cancer. That was followed by six cycles of Genzar for metastases to my liver. In March of 2010 because I was non-small cell adenocarcinoma I was given a targeted therapy (Tarceva) to try. Tarceva kept me stable until November of 2015.

In November of 2015 I was working on my friend’s ranch and after a long day of shoveling decomposed granite I noticed when we called it a night my left leg was swollen. When I posted a picture of my leg I received more than one suggestion that it might be a blood clot and I should have it scanned. That scan triggered my Oncologist to order a CT scan the following week and that scan revealed a 1.2 CM tumor in my left lung.

This is when my plan B kicked in. Before requesting a needle biopsy of the tumor I wanted conformation the cancer hadn’t metastasized to any other location. So first I requested a PET scan, followed by a bone scan and a brain MRI. It was an all-clear, so now I knew it was only the new ½ inch tumor in my left lung I had to confront.

In December of 2015 I had a needle biopsy performed, and then I had the results sent to Foundation Medicine to test my tissue sample. I was very impressed with the report, over 24 pages. It discussed my alterations and statics about my alterations, and even ones that I had expression for that did not yet have treatment protocols. The report also listed FDA approved treatments for my alterations and all the clinical trials that were available.

Since my girlfriend Penny passed in 2014 from small cell lung cancer I have dedicated myself to advocating for lung cancer research and awareness. I became a Consumer Reviewer for the Department of Defense Lung Cancer Research Program in 2013 and advocate for numerous Lung Cancer groups.

This last November I went to the ER for a collapsed right lung caused by a lung bleb (blister) from previous radiation. After 4 days in the hospital and the hole in my right lung would not heal I was transferred for surgery. They performed a Vats procedure to staple off the upper part of my right lung then performed a Talc procedure to insure the other blebs would not again collapse my lung.

My last promise to Penny was I would continue to advocate for lung cancer research and awareness.

Click here to read all of Don’s articles on LungCancer.net.