How Much Time Do I Have, Doc?

I love to share the story about my dear friend Charlotte Hummer. It was springtime in North Carolina when Charlotte was diagnosed with stage IV lung cancer. She was already a survivor of cervical cancer and breast cancer, but she knew this cancer was different. After all, she had just buried her husband not long after he had been diagnosed with lung cancer.

The doctor didn’t want to give her a timeline, but she pressed him. So, he told her she probably wouldn’t live to see Christmas. Ever the fighter, Charlotte entered a clinical trial and lived to celebrate Christmas nine more years!

Yet, she couldn’t share her joy with her beloved doctor. In a cruel twist of fate, his life was cut short when he unexpectedly died in a car crash. We don’t know when our will time come. But that doesn’t stop us from being curious.

What about my odds?

During my first oncologist visit, I asked my doctor about my own odds. This is probably one of the most top of mind asked questions by lung cancer patients. Whether or not to ask the question is completely up to the patient.

I was with my friend Cyndi when she asked her oncologist how much time he thought she had. He explained to her that while he will never bring up that topic if she wants to discuss it, he is always willing to do so.

In a compassionate, professional and straightforward manner, he shared the statistics and average range of survival time for patients with her similar stage. He told her on the average life expectancy for someone in her situation was up to 18 months. (By the way, that was approximately three years ago!)

Looking at the data

This issue was the topic of a series of meetings at a recent ASCO conference. One session focused on what data shows about patients’ understanding of their illness, another was about improving doctor-patient communications on this topic.

“So, one definition for prognostication is that it’s the science — or maybe it’s the art, even — by which clinicians estimate what they think is likely to happen for a particular patient in a particular clinical scenario,” said presenter Thomas W. LeBlanc, MD. “One of the main challenges of prognostication…is that we try to come up with an estimate that helps people understand what to expect. And yet, something’s either going to happen or it’s not. And what does it mean to say a person has a one in three chance of a remission or a cure when either they’re going to be cured or they’re not? That’s what makes this so difficult.”1

Studies indicate that doctors are reluctant to disclose bad news to their patients. And when a doctor does have a frank discussion with their patient about prognosis, oftentimes it is only because the patient specifically asked.

“Even then,” said Dr. LeBlanc, “there’s a tendency to sugar coat it a little bit or maybe be cautiously optimistic beyond what we think is likely to happen.” Yet, studies also show that even though patients may be upset by bad news, “they are no less likely to want to know it. They want to know.”1

Our outlook is starting to change

Historically, the odds of survival have been against lung cancer patients. But all that is changing. Early detection, targeted therapy, and immunotherapy are significantly increasing our odds and giving lung cancer patients a real fighting chance. We are seeing late-stage lung cancer patients survive even longer than Charlotte survived. Like Charlotte, many of these survivors had the same courage and fighting spirit to enter clinical trials. And we all benefit from that.

Did you have a similar discussion with your doctor? Do/did you want to know your prognosis? If you asked, how did your doctor respond? Feel free to share your story with us. 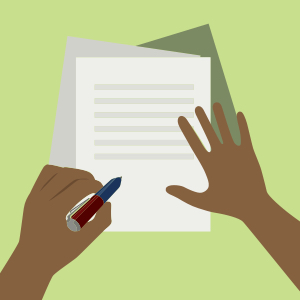 Legal Documents All Cancer Patients Should Have 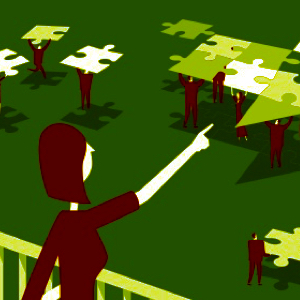 Making Medical Decisions That Work for You 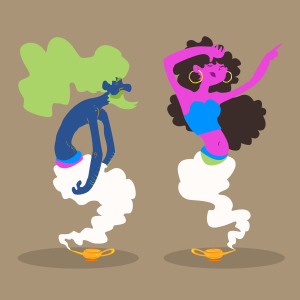 A Tweak Here, A Twinge There 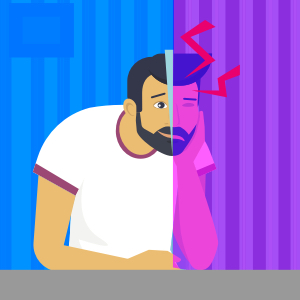 The Pain of Faking It