Do I Have a Family History of Lung Cancer? 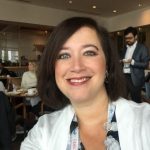 When I was diagnosed with lung cancer in December 2013, I was completely shocked. Not only was lung cancer not on my radar screen, but as far as I knew, no one in my family had ever experienced ANY form of cancer.

All four of my grandparents had already passed away, but three out of the four had lived well into their 80s and 90s and eventually succumbed to a combination of old age and heart disease. I never met my maternal grandfather as he died in his 50s, but I was always told that he had a stroke. My parents were relatively healthy people in their 80s at the time, although my dad has passed away since I was diagnosed from complications of congestive heart failure.

About two years after my diagnosis, my 84-year-old mom fell, breaking and dislocating her shoulder. Right before her shoulder surgery, she had a CT scan that inadvertently showed that she had a mass in her lungs. It turned out to be a stage I lung cancer tumor that she was able to have completely removed with no further treatment needed. Upon molecular testing, we found out that, like me, she had an EGFR mutation. However, her mutation was slightly different from mine. While mine is an exon 19 deletion, hers involved exon 21.

Subsequently, my mom’s first cousin once removed was diagnosed with stage I lung cancer by accident. She was also able to have the tumor completely removed but declined to undergo molecular testing. It would have been interesting to find out whether her cancer was also EGFR positive. After further discussion with my mom and a cousin, I found out that the circumstances under which my maternal grandfather died were a little murky. Although I had always been told he had a stroke, my first cousin was told he had heart disease. My mother was too young at the time to really remember details, but just knows that he was sick in bed for a long time. Could he have had lung cancer as well? In those days, no one spoke about cancer and there could have been a conscious decision to keep his diagnosis quiet.

Can lung cancer be passed down?

So what does this all mean? It is unclear whether mutations in the EGFR gene can be inherited and thus be directly passed down to family members. However, many people living with lung cancer such as myself have family members who have also been diagnosed with the disease. Could there be a susceptibility to lung cancer that is passed down to future generations? There are several studies out there looking at the answer to this question, but as of yet, nothing definitive has been uncovered.

Right now, annual low dose CT screening for lung cancer is only recommended for those “at risk,” which is defined as people over 55 who have smoked at least 30 packs per year. I would not have been eligible for this screening nor would many of the people I know. We need broader guidelines for the “at risk” population and a more definitive test, since non-cancerous nodules can also show up on low dose CT scans and lead to unnecessary invasive procedures. Again, there has been a lot of research done into blood, sputum, and even breathalyzer tests to detect early lung cancer, but nothing definitive yet.

We need more research in order to protect future generations, such as my children and children of others with a family history of lung cancer. My dream is that someday a quick, easy, accurate, and inexpensive screening test for lung cancer will be available for everyone. 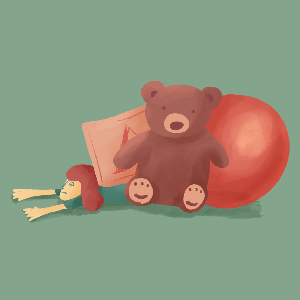 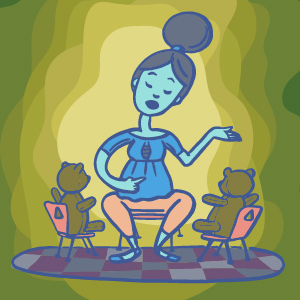 How to Talk to Children About Your Lung Cancer 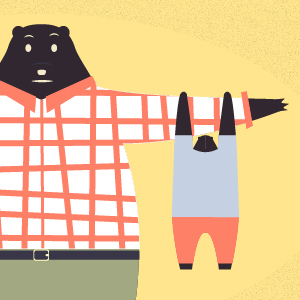 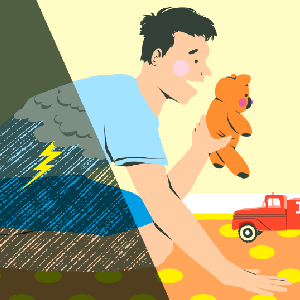