In the world of advanced cancer patients, there is a common phrase that we all hear after starting treatment: “the new normal.” Living with Stage IV lung cancer means adjusting everything about your life to revolve around treatment schedules and side-effects. We learn to cope with whatever protocol we are given, often many rounds of chemotherapy and endless cycles of drugs that can shift not only how we are feeling physically, but also our moods. We have to ride constant waves of ups and downs over which we have little, if any, control. But what we are often not set up for is the reality that, at some point, treatments change. And when they do, “normal” changes along with them.

Getting adjusted to the new normal

I had my first new normal down pretty well. My chemotherapy regimen worked smoothly for over two and a half years. My body had gotten used to it. I had gotten used to it. My whole family was in sync on which days were tough and which days were easier, when I was likely to be extra moody or tired, and when I would be able to work. It functioned well for us after a fashion. We all understood the side effects I had to deal with, and after so many months it began to seem ordinary. Then it became apparent that the drugs were no longer doing what they needed to do and it was time for a change.

The promise of the new targeted therapy was that there would be fewer side effects, that it would actually be easier on my system, and at first I loved it. I felt fantastic. I had forgotten how my old treatment had been keeping my energy levels down. There were certainly new adjustments to be made: I was covered in a photosensitive rash, my skin was constantly dry and itchy, I had to keep Imodium with me at all times, my fingers experienced small slits like paper cuts that would not quickly heal, and I experienced weird patches of hair loss on my body. Still, the effects were mostly cosmetic and I enjoyed the renewed energy in both body and mind. For a few months, I glided on with this magic pill, until a sudden and painful wakeup call let us know that this treatment, too, must end.

A new tumor had been growing right alongside my sciatic nerve and when it made its presence known there was a rush to determine the next best treatment option. Stop-gap efforts could be made, a clinical trial loomed on the horizon, and I had to choose between going back on modified chemotherapy or trying another targeted drug approach. My head began spinning around quality of life issues. How would I want my new, new, new normal to play out? What potential changes could I balance against the prospect of clinical success?

Anticipating the inevitable changes to come

There is a reason that scanxiety hits patients so hard. We know that, eventually, most treatments go one of two ways: they work so extremely well that the patient goes into remission for an extended period or they simply stop working at some point and the disease progresses. And even remission may come to an end, with the cancer presenting in a new location with new challenges. Getting into a position of ease with a patient’s routine is neither easy for the patient nor for the patient’s family or caregivers. And changes, when the come — and they do come — are never quite simple adjustments.

But we have no choice but to accept them. We can choose our paths to some degree, but every treatment will create unique reactions for every patient. We can guess how our quality of life will be affected, just as we can guess which treatment will offer the best chance of success, often quite accurately. But change is still stepping somewhat into the unknown and the unknowable, and once that step has been made it can take some time and effort to get proper footing back.

Support is critical amidst change

It can be done. It must be done. But it is rarely easy. This is why, for many, support groups are so important. Open dialogue with a patient’s oncologist is essential, as is the input from social workers and palliative care nurses and other members of a patient’s extended medical team. By sharing experiences and concerns, it can ease the pressure of change. Help is available to deal with new side-effects. And simply by reaching out, whether in person or through a virtual forum, can make a world of difference in coping with change. 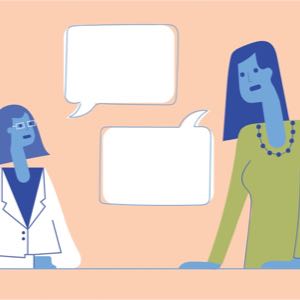 Be Your Own Advocate 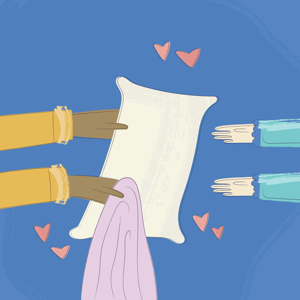 Fatigue, Will It Just Stop? 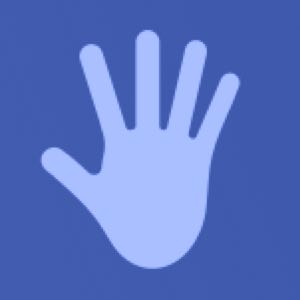 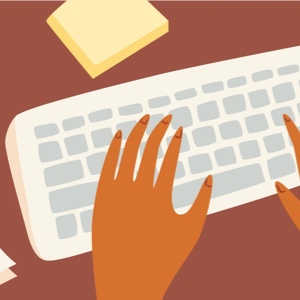