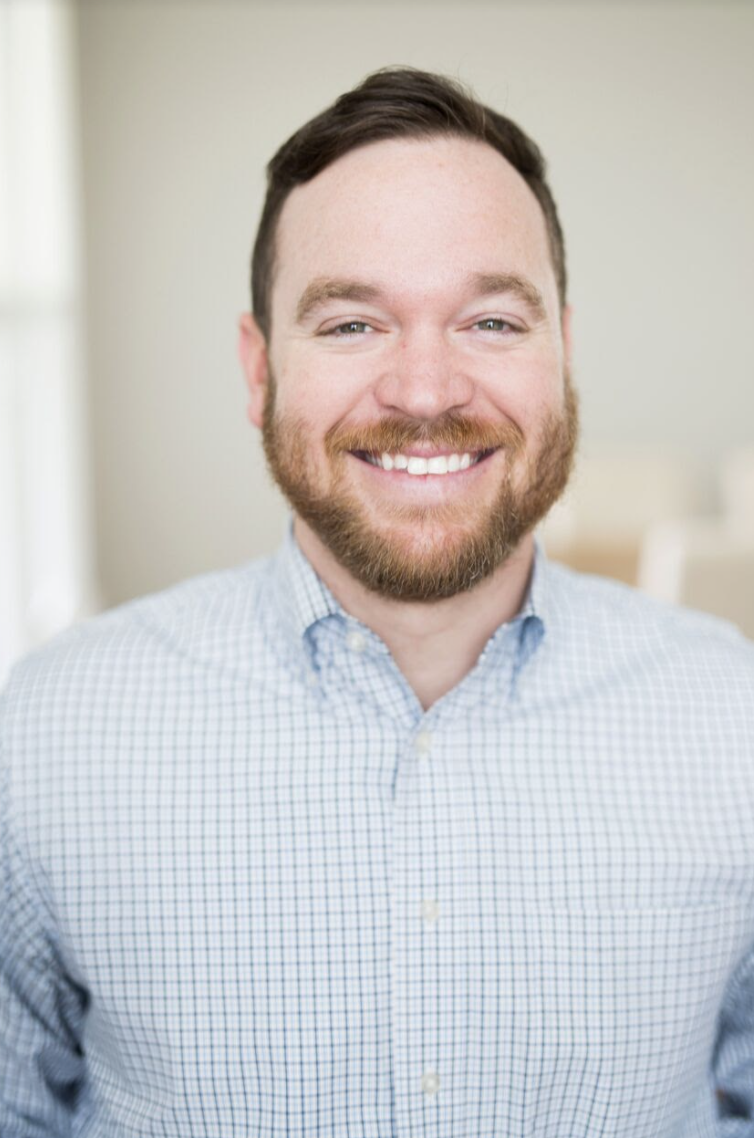 Stephen Huff is a high school teacher from Franklin, Tennessee. Stephen dedicates his life to not only teaching inside of a classroom but outside as well, where he’s assumed the role of a spokesperson for lung cancer. Before teaching, he was a professional baseball player and spent his entire life taking care of his body. Stephen had little-to-no symptoms that anything in his body was going wrong, but a lingering cough in 2016 led him to urgent care with what was assumed to be bronchitis. However, when a lump in his collarbone emerged several months later, he needed answers and requested further testing. The ensuing results changed the course of his life forever. Now living with stage IV lung cancer, Stephen and his wife Emily have partnered with the middle Tennessee community to raise awareness and funds for lung cancer research. Stephen’s passion as an educator is utilized in more ways than one, as he’s dedicating his life to education and the importance of advocacy.