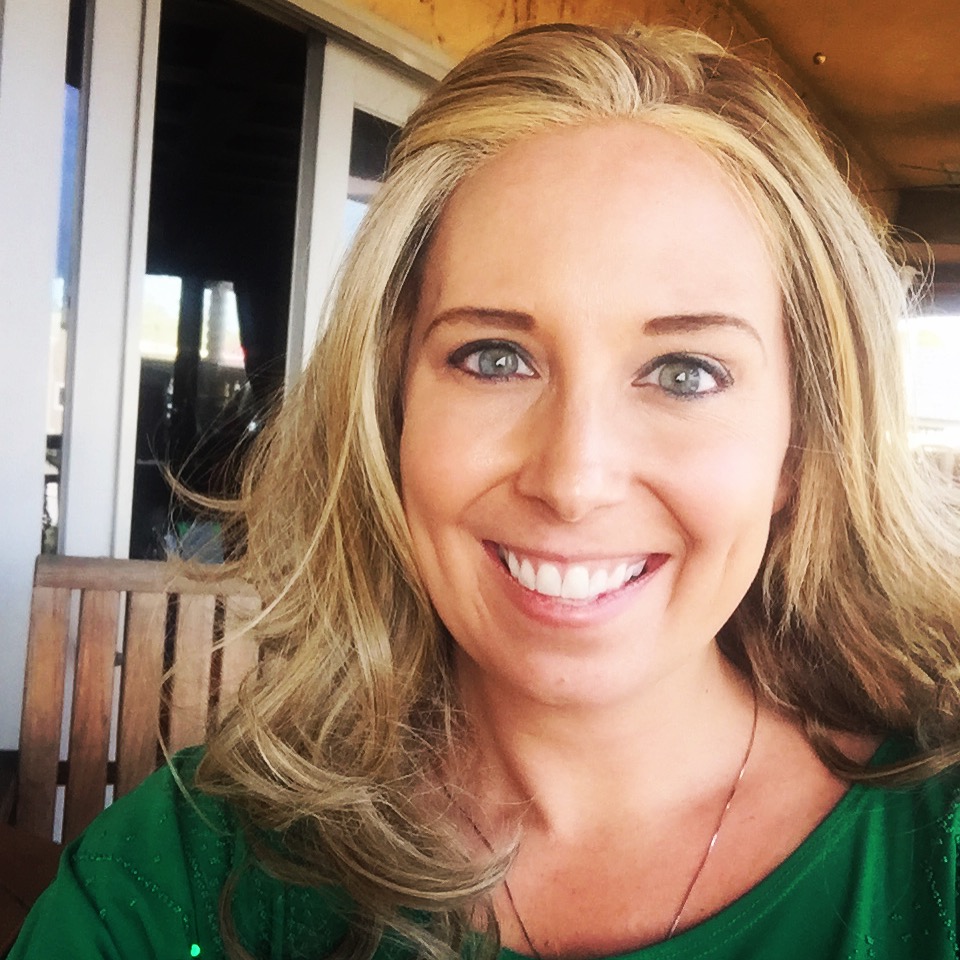 Samantha is 37 years old and currently lives on St. Simons Island, GA. After graduation from Georgia State University in 2002 with her Bachelors in Science with a concentration in Public Administration, she went on to become the HR Director for a subprime finance company on the outskirts of Atlanta.

In 2005, she gave birth to her daughter, Karley. In 2006, she moved to St. Simons Island at the age of 26 with her daughter and her daughter’s father. Since she was moving to a hospitality area, there weren’t many jobs for her degree, and if there were, they didn’t pay well.

She got her first job as an administrative assistant at a bed and breakfast. The owner was building a small luxury hotel and restaurant down the street. As the years continued, Samantha worked with the owner through so much that she finally obtained her preferred position, Managing Director of the hotel and restaurant. The hotel was named top 25 hotels in the United States and top 10 romantic hotels in the U.S. two years straight.

Towards the beginning of 2012, she began experiencing excruciating headaches and extreme fatigue. After many months of living like this, and not even a month after her 34th birthday, she was diagnosed with stage IVnon-small cell lung cancer adenocarcinoma and tested positive for the EGFR mutation. The headaches had essentially saved her life. While visiting family in Atlanta after enduring many misdiagnoses where she currently lives, it was discovered at a hospital visit that she had a brain tumor. The brain tumor was malignant and led to her diagnosis. This occurred during Thanksgiving break and Lung Cancer Awareness month.

She immediately had a craniotomy and had gamma knife to the cavity where the brain tumor was successfully removed. As a single mother at the time, with a 7-year-old daughter, Samantha was terrified and felt hopeless.

Soon she got online and began to meet people. She has since been the spokesperson for and participated in several Free to Breathe 5K’s, currently a LUNGevity mentor for newly diagnosed young cancer patients with children. She is also an active member for with Bonnie J. Addario Foundation, Team Draft, and Lung Force. She came in third in the inaugural “Super Bowl Challenge” sponsored by Team Draft and attended several events surrounding the 49th Super Bowl in Phoenix, AZ. All the time, her main focus was to spread lung cancer awareness.

She had radiation to a tumor that started progressing in 2013. The radiation stopped the spread and she has since been on Tarceva.

In March of 2016, she married her neighbor, who knew of her diagnosis, and gained a stepdaughter. She is an active advocate for other patients and her blog writings reflect real, raw emotions that are felt, the good, bad and ugly. She is currently working on her own book and volunteers at her old company as she put all systems into place when the hotel opened in 2008. She also enjoys helping others and takes great joy in giving other patients not only hope, but an understanding of their emotional well being.

Click here to read all of Samantha's articles on LungCancer.net.