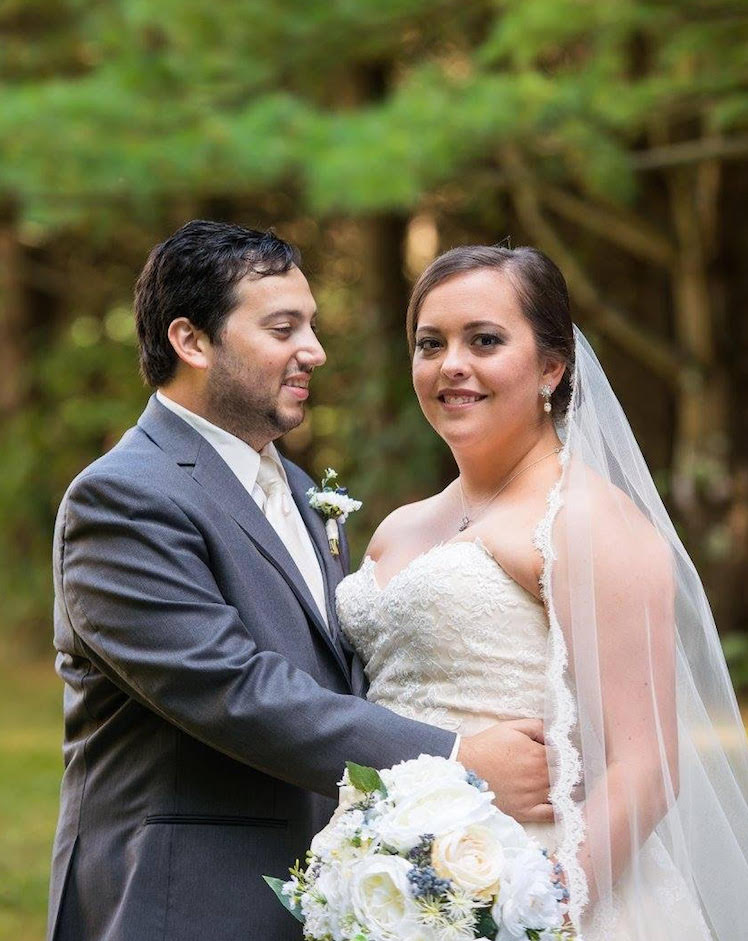 Kristine was previously an advocate on LungCancer.net.

Kristine’s life instantly changed when her husband (then boyfriend) John was diagnosed with Stage IV NSCLC (EGFR+) at age 28 in January 2016. She became John’s primary caregiver, medical researcher and then advocate. During John’s battle, they relocated from Ohio to Pittsburgh, Pennsylvania where Kristine currently resides. On September 9, 2017, they had the wedding of their dreams. John underwent two types of targeted therapies (Gilotrif and Tagrisso), standard chemotherapy, numerous rounds of external beam radiation to bone mets, three rounds of Gamma Knife radiation for brain mets, and SBRT for spinal lesions. On January 6, 2018, John passed away with Kristine by his side on the two year anniversary of his diagnosis.

Kristine has a Bachelors in Arts from George Washington University in International Affairs with a concentration in Global Public Health. Her interest in medicine and caregiving started young when her mother dealt with various health issues throughout her childhood. Kristine even obtained her EMT license during college as an elective. She currently works in marketing for commercial insurance and spends her spare time advocating as much as possible for the lung cancer community.

Click here to read all of Kristine's articles on LungCancer.net.