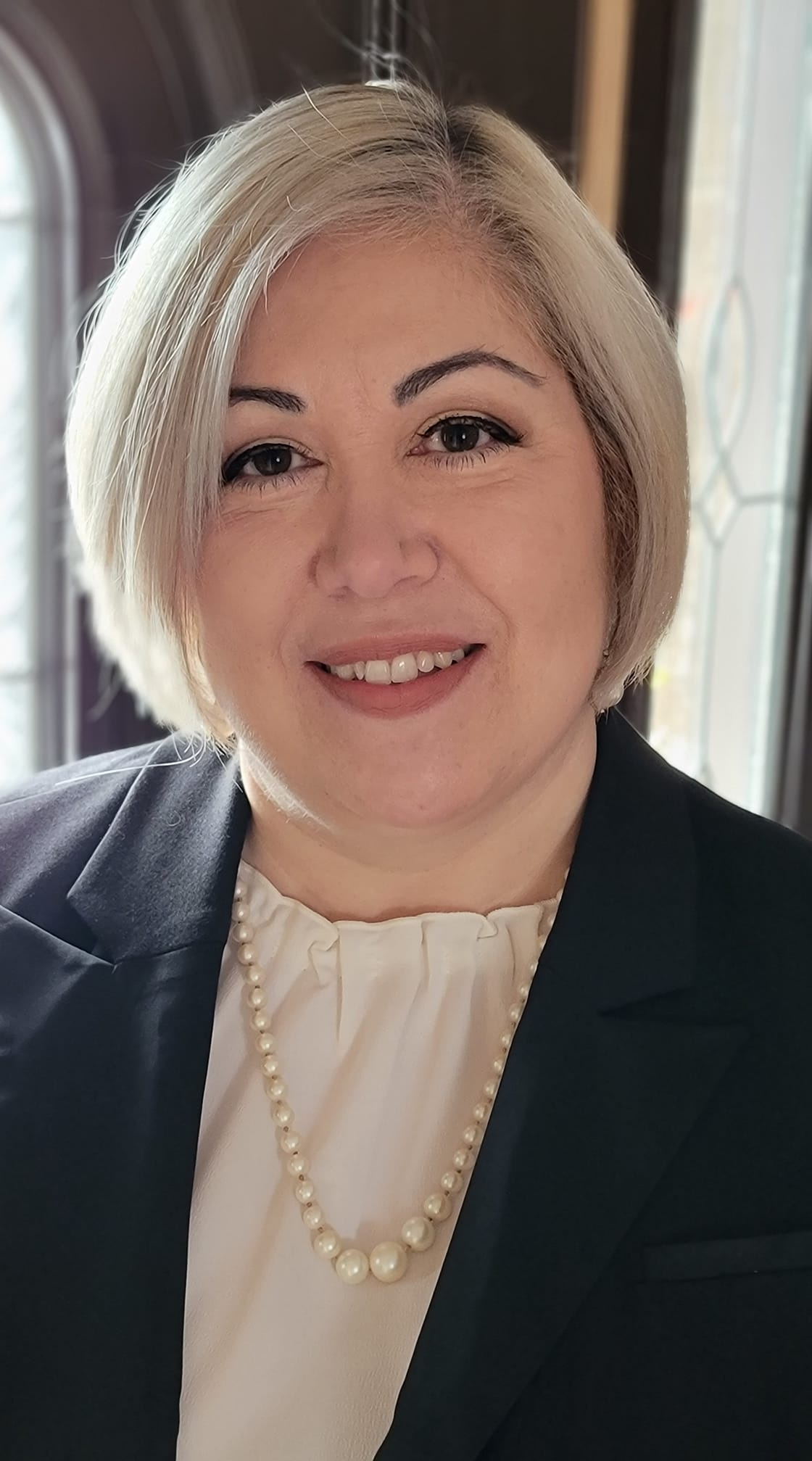 Juanita Segura is a lung cancer survivor that was diagnosed November 2014 at the age of 46. She was diagnosed with stage 3B NSCLC after months of wheezing and developing a non-stop cough. She went to my family doctor and her doctor did a chest x-ray and blood work and found nothing abnormal and diagnosed her with asthma and prescribed her an inhaler and prednisone.

Two months later she went to go see a pulmonary specialist when her symptoms worsen. The following week she started to have tightness in her chest and shortness of breath and checked herself into the emergency room. They performed many rounds of test and the ER doctor ordered a CT scan. That when they noticed something, and she was admitted into the hospital. Once admitted they performed a bronchoscopy. Two days later she was given the worse news of her life, “I’m sorry but the biopsy was tested positive for malignant. I’m sorry you have lung cancer”.

She started rounds of chemotherapy and radiation, as well as biomarker testing. Six-eight weeks later, it was confirmed she was ALK-positive.

Juanita was in shock; scared and thought she was dreaming. She couldn’t believe she was just diagnosed with lung cancer, to her that was impossible because she didn’t smoke and never smoked. But that’s the stigma everyone has, and she didn’t know you could get lung cancer even if you didn’t smoke. She lived in fear for months not knowing if she’ll see her next birthday or see her children grow. Juanita has 5 kid and their age at the time were 20, 19, 18, 17 & 13.

Juanita became depressed and would often say “why me.” But she learned to educate herself about lung cancer, her husband also helped and would encourage her to fight and to tell herself every day “you are going to beat this.” When she would look at her 5 kids’ faces, and she would tell herself “you will live and not die.” She learned to fight back and NOT give up and believed she will be victorious.

In 2016 Juanita opened up my own CrossFit gym (Region Rat Fitness). But unfortunately, she had to close it down due to the Covid, but She converted her garage to a home gym.

Juanita became a grandmother in 2018 to a beautiful granddaughter. She says that’s the best blessing ever especially after losing her mother in 2017.

Juanita remained positive, and surrounds herself with positive people, she lives the moment and enjoys life. She loves to travel and travels often, she says, “I’m going to see the world before I go home and enjoy God’s creation” She is grateful for everything especially the smallest things. She knows in her heart she going to live a long life and she has a purpose and that is to educate and bring awareness about lung cancer.

She wants people to know that NOTHING IS IMPOSSIBLE look at her she’s a perfect example, she’s victorious and a former business owner after lung cancer! Anything is possible!

Juanita was on Dr. Phil to share her story; her story was featured in Cure Magazine & Patient Resource – Cancer Guide. Her story was also written in Bonnie J. Addario book “The Living Room. A Lung Cancer Community of Courage”. She’s done some campaigns for LUNGevity, Pfizer, and Amgen.

Click here to read all of Juanita's articles on LungCancer.net.