We are extremely saddened to say that on October 21, 2018, Jeffrey Poehlmann passed away. Jeffrey was a valued member of the LungCancer.net community and an incredible advocate and avid writer. We are so honored that Jeffrey shared his story and so much of his experience with our community. He will be deeply missed. 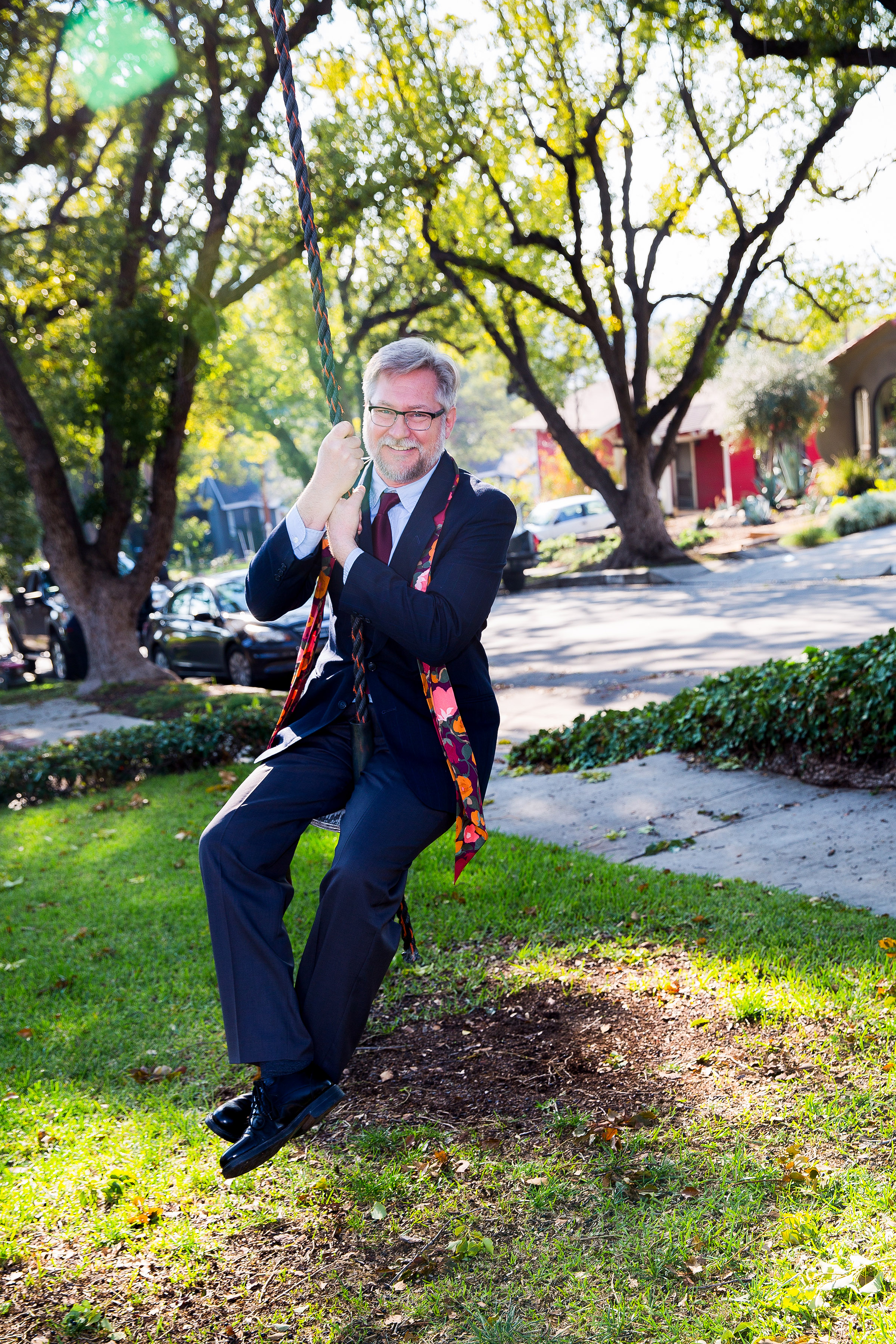 Author and filmmaker, Jeffrey Poehlmann has worked in virtually every form of media over the past 30 years. With a degree in Cinematic Arts from the University of Southern California, he has managed through some very shrewd maneuvering to remain less famous than many of his classmates. However, his diagnosis with Stage 4 non-small cell adenocarcinoma and the resulting sudden interest in his blog, Just Bad For You, has threatened this carefully crafted life of anonymity.

In the summer of 2014, following a round of prednisone to treat a torn rotator cuff, Poehlmann contracted a lung infection that led to a mild case of walking pneumonia. An X-ray in September revealed a "mass" that required more testing and a long string of visitations with various specialists. By the end of October, a PET scan revealed enhanced cellular activity in small clusters throughout his body, making it seem ever more likely that cancer was in play. A biopsy of the hip bone confirmed the diagnosis in early November, but a second biopsy of a lymph node was required to check for any possibly actionable genetic mutations. It took almost three months to complete the diagnosis and prepare an action plan, with only a short break to enjoy what might have been his final holiday season before embarking on an open-ended chemotherapy treatment plan.

Surgery and radiation were not considered options for treatment. With no mutations for targeted therapies and missing the window for appropriate immunotherapy trials, Poehlmann's rather "vanilla" cancer had only a handful of "gold standard" options available. After consulting with a couple of oncologists and getting feedback regarding the chemo options, he opted to go with the drug that would stand the best chance of allowing him to keep his hair. When he began his association with LungCancer.net in June 2017, after 38 rounds of Alimta, and with his thick mane intact, it was clear that he had made the right decision. In fact, in many ways, his hair is softer and more manageable than ever before. Meanwhile, the bone and organ metastasis have all but disappeared and the primary tumor in his lung has remained relatively stable. While it is clear that some tumor activity remains, Poehlmann is staying the course with this treatment while a broader range of immunotherapy options enter the market. At some point, this will be the probable transition for treatment, and he is looking optimistically ahead for that next step.

When not going through his tri-weekly infusions, Poehlmann enjoys being the parent of an emerging middle-schooler, tending to his small garden, and occasionally contributing to a positive dialogue about healthcare issues. He actively advocates for lung cancer awareness and research funding and is currently working on a book dedicated to changing the narrative on lung cancer from that of victims and survivors to one of living, thriving patients and healthy, managed care. It is his passionate dedication, however, to really long, grammatically correct sentences, that ultimately gets him through the day.

Another Day, Another Needle