We are extremely saddened to say that on October 15, 2019, Erin Sarauer passed away. Erin did so much to raise awareness for lung cancer, and will be deeply missed. 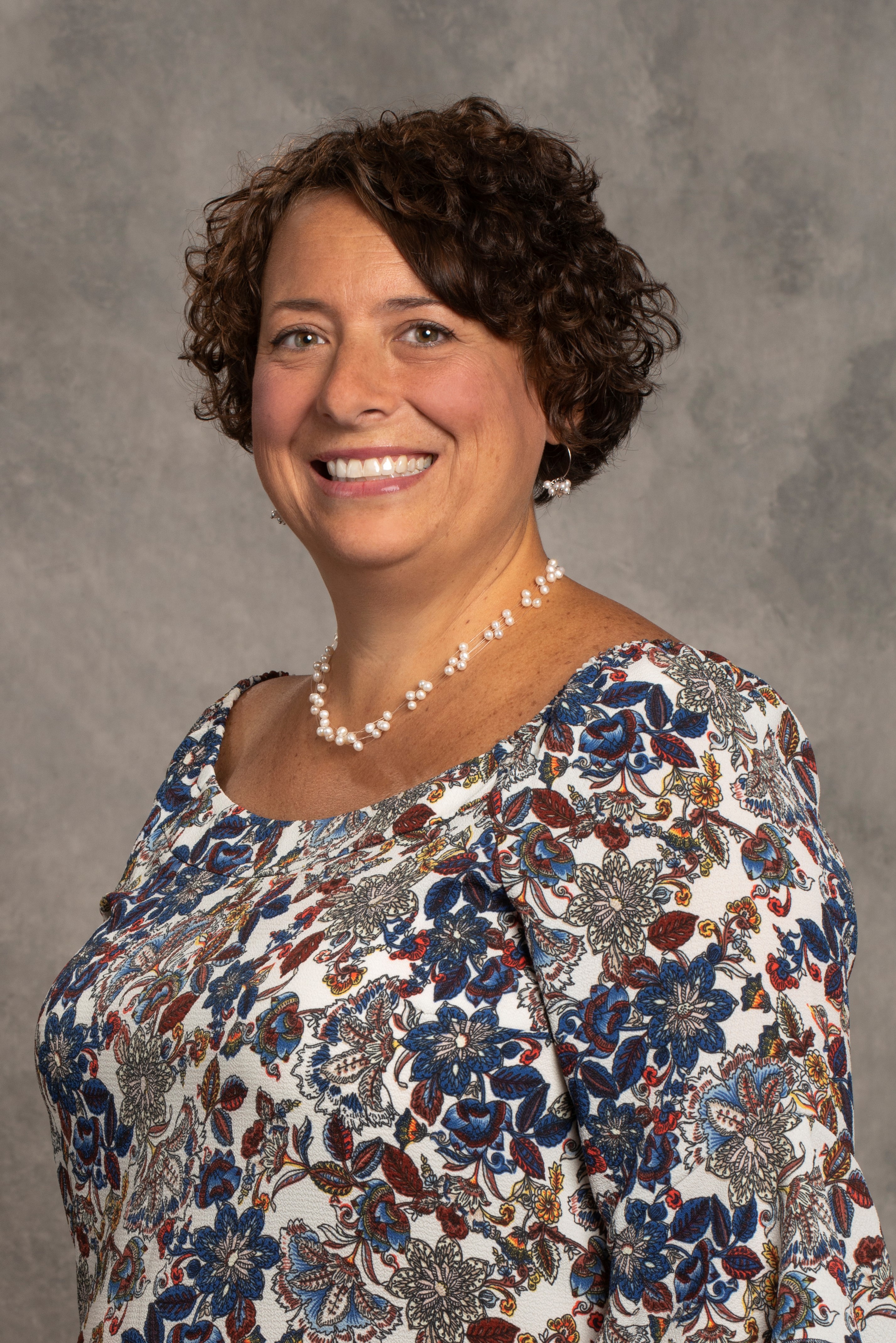 Erin Sarauer was diagnosed with Stage IV lung cancer in 2016, just shy of her 40th birthday. A never smoker, she fainted in front of the pulmonologist who delivered the news that her persistent cough and shortness of breath were indicative of metastatic lung cancer. She was scheduled for IV chemo to begin and received results of her genomic testing just before starting her first infusion, indicating that she was EGFR positive. When two dozen brain mets were later discovered and whole brain radiation was recommended instead of a targeted therapy that can be effective in the brain, Erin and her husband Randy became passionate advocates regarding patient advocacy, education and the value of second opinions. Erin is currently being treated with her third targeted therapy and has undergone bone radiation as well as Stereotactic Body Radiation Therapy (SBRT) to her brain.

Erin has participated in efforts to increase lung cancer awareness and funding by meeting with lawmakers regarding her story. She attended the International Association for the Study of Lung Cancer (IASLC) World Conference on Lung Cancer in Toronto in 2018 as a patient advocacy awardee. She has become passionate regarding reducing the lung cancer stigma through speaking engagements, interviews and working with her local cancer center to host an event honoring lung cancer survivors and sharing the message that anyone with lungs can get lung cancer.

Erin remains closely connected with her community hospital as well as larger academic cancer center, and is grateful for the collaboration between these two teams in managing her cancer care, and the openness of generalists and specialists working alongside her to make decisions reflective of the latest research in the rapidly evolving arena of lung cancer diagnosis and treatment.

Erin and her husband Randy live in Neenah, Wisconsin and are busy raising 3 boys, ages 6, 9 and 11 along with their “fur babies,” two goldendoodles.

Another Day, Another Needle